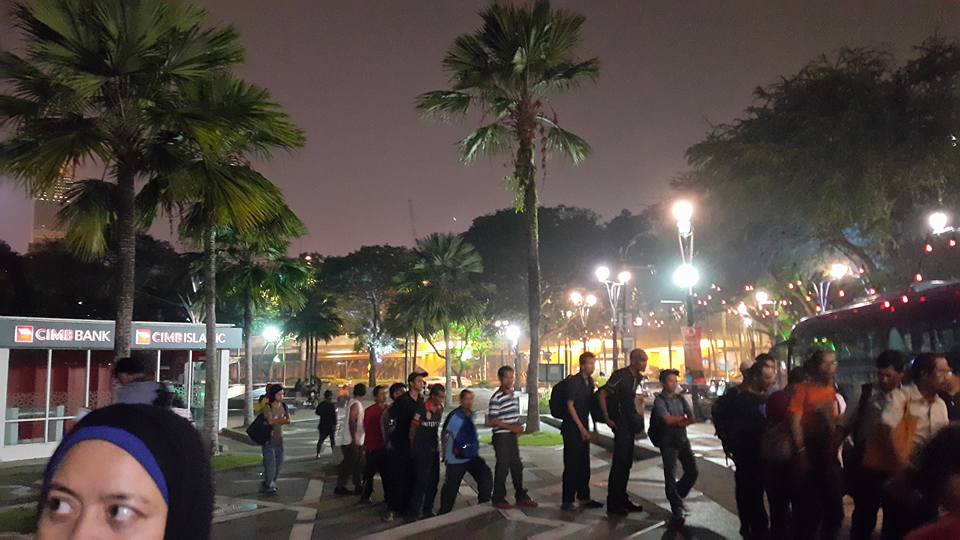 The Other Side of Paradise

The Other Side of Paradise

If you earn RM700 a month would you spent RM400 to rent a room? Would you?! The homeless are not beggars and vagabonds, they are collateral damage of an insidious monetary and economic system. An economic system that divides a millionaire’s RM1 million monthly income ,with a poor’s monthly income of RM200 and announce to the whole world that the nation’s  per capita income is half a million ringgit per month!

Would you spent RM400 a month for a room, when it could be sent and well used by wife and kids at home in the kampong? We have a new breed of homeless now. Yes there are still the family discards due to the individuals’ past mistakes, and the unfortunates who found themselves at the wrong end of a twist of fate. But increasingly we are observing the new breed of working homeless. Yes, people with jobs but living on the streets.

Why do people with jobs sleep on the streets? These are upright people who refuse to be robbers and thieves, and earn a living through crime and illegal means. These are ordinary young people who barely earn enough to feed themselves.

Our monetary system allows banks  to create voluminous amounts of chequebook money which is not matched by an equal increase in goods and services. Visit us at realmoney.com.my or FB page Towards a Just Monetary System to understand this phenomenon.

Below is the latest minimal survival expenditure of a single man in the city.

Earning RM700 a month with an aged mum and/or family to support in the kampong, which of those expenditure would you sacrifice?

I didn’t know what to expect although I have been briefed by Yem and Hisham of their experienced before this. Yaty is of course the seasoned NGI who was pivotal in this maiden MCOBA Feed the Homeless Project. Like the MCOBA Freemarket we, Yusuf and all, did with Yaty and friends last year, MCOBA Feed Homeless was also much planned, with my stalwart big brother Ghaz Bahrein on hand always to lend support.

Danish Class of ‘14 from IB Mara Banting College and his 25 volunteers worried me a little as to how we can get all of them busy on the night. As it turned out they were a key part of the event, distributing food everywhere at Yaty’s guidance, and moving boxes of mineral water and other good stuff  to and from the PASDEC’s 4 Wheel Drives. Thanks to bro Gempak, Pasdec was the key CSR contributor to the event.

MCOBA Class of 07 was also in full force bringing additional contributions of their own. Azhar, Class of 93 sent me a message the morning after, that he went home in tears, overcame by it all.

We do our part bro Azhar, for who could humanity turn to, if not to you.